Two hundred years ago, in the year 222 AA, at a peak in the Order of Eight's power, a group within the Order formed, intent on creating a coup and taking over the Order, or to destroy it.   The group was tired of all of the requests to cause chaos among the Displaced, or being asked to kill political enemies, or those who found out about the Order who were not members. In addition, the group preferred to dedicate themselves to research and learning and doing what the Order claimed it was meant to do.   In reality, the Order was intent in maintaining the strangle hold on as much of the Known World that it could, especially Karenth Centralis, Continent of as they only recently were made aware of Rora, Continent of. The wanted full shadow control of all of the city-state governments and would do anything to maintain that power as they worked to find the location of Rora, City of.   The Rebellious Order is the name of the twenty or so members of the Order that split off and attempted to create a coup in the Ironholm town and take control of the Order. Their plan was simple, kill the main eight members of the Order at once. As many of the twenty rebels were Gwen or journeymen, they were talented, but failed to realize how powerful the eight primary members were. When the 20 attacked in early morning, during breakfast, the eight responded quickly and swiftly, killing 12 of the 20 and the remaining eight rebels fled. Those eight were pursued west across the continent by the Order and The Gwen.   Eventually the eight escaped and formed what is now the Relic Chasers and the Archivists .
Conflict Type
Showdown

All material subject to change.
Cover image: by Elena Ivashchenko 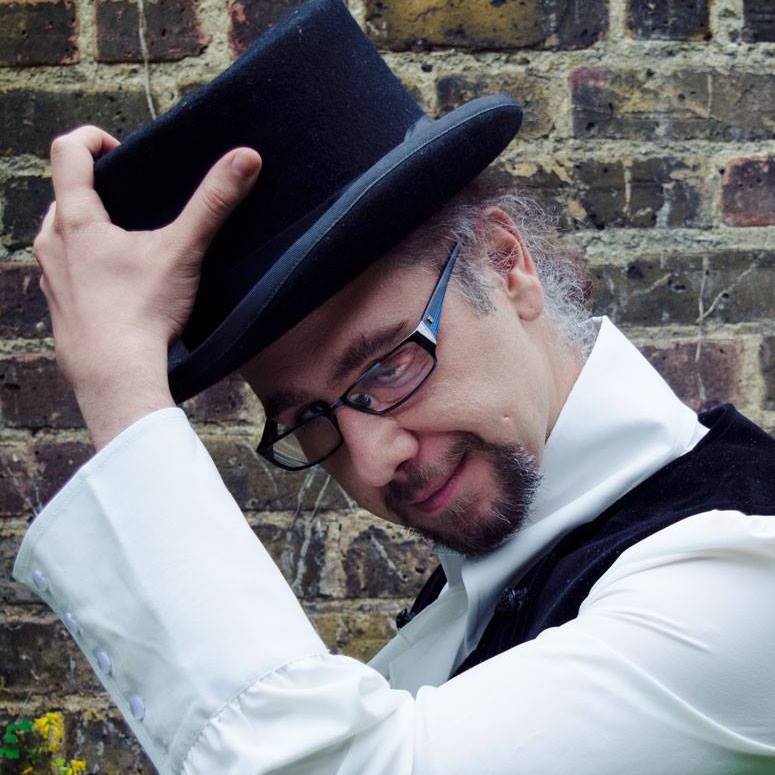 Thank you for submitting on my special category! I really hope you enjoyed taking part in SummerCamp this year.

Join me, become a Sky Pirate in the world of Lyra!